I have no problem with women. My wife is a woman and I have daughters who will likely be wives and mothers of daughters one day. I only had a problem with Hillary Clinton, and my problem with her is completely separated from her gender, and is solely based on the fact that she was so dishonest when compared to other prominent politicians who ran for president. How could anyone vote for such a liar?

So I’m a perfectly reasonable, women-friendly fellow who is completely open to the idea of a woman president. And I never thought I’d hate anyone as much as I hate Hillary Clinton. But to my surprise, I’m actually starting to hate Elizabeth Warren.

WASHINGTON—As part of an ongoing effort to promote voices historically neglected by the magazine, National Geographic announced Wednesday that it would expand the ideological diversity of its masthead by hiring its first-ever writer opposed to tree frogs. “We grow stronger as a publication when we are able to provide thoughtful, nuanced perspectives from all sides of the arboreal amphibian debate,” said editor-in-chief Susan Goldberg in a press release introducing new hire James Malvern, a science journalist who has spent his career denouncing tree frogs and will now join the staff of a 130-year-old magazine that has long portrayed them in a positive light, often on its cover. “Having a smart, new anti-tree-frog voice is a good thing, and that is exactly what we will have in James, whom many of you may know from his prolific writings, nearly all of which include forceful condemnations of common tree frogs, red-eyed tree frogs, White’s tree frogs, and even the endangered peacock tree frog. No doubt many National Geographic readers will disagree with him, but in a changing world, we believe our discourse can only be enhanced with the inclusion of a talented writer who expresses a deep-rooted and unrelenting hatred for these animals.” Goldberg confirmed she was looking for additional ways to expand the magazine’s ideological diversity, noting that at least 90 percent of the current editorial staff still opposes the rapid mass extinction of species.

For many of her clientele, who are almost exclusively white right-wing men because she finds herself unable “to be even fictionally cruel to any other type of man,” that fetish is serving a powerful woman. Maybury derives her pleasure comes from forcing those men to see the contradiction between their love of powerful women and their support for political parties that actively work to limit women’s rights and empowerment. In her book, Dining with Humpty Dumpty, she detailed conversations with a man she said exhibited the “disgusting contradiction” of claiming to be both “a ‘female supremacist’ and a Tory.’”

'I was annoyed': Woman, 95, shoos black bear out of kitchen twice in one day

Anna Stady says she was watching television in her Union Bay home when she heard a noise coming from the other side of her house. When she went to investigate, she was greeted with the sight of a black bear rummaging around her kitchen.

“I was annoyed,” she told CTV Vancouver Island. “I told him to go and then he just went about halfway to the backyard and I said ‘No! Go home!’” 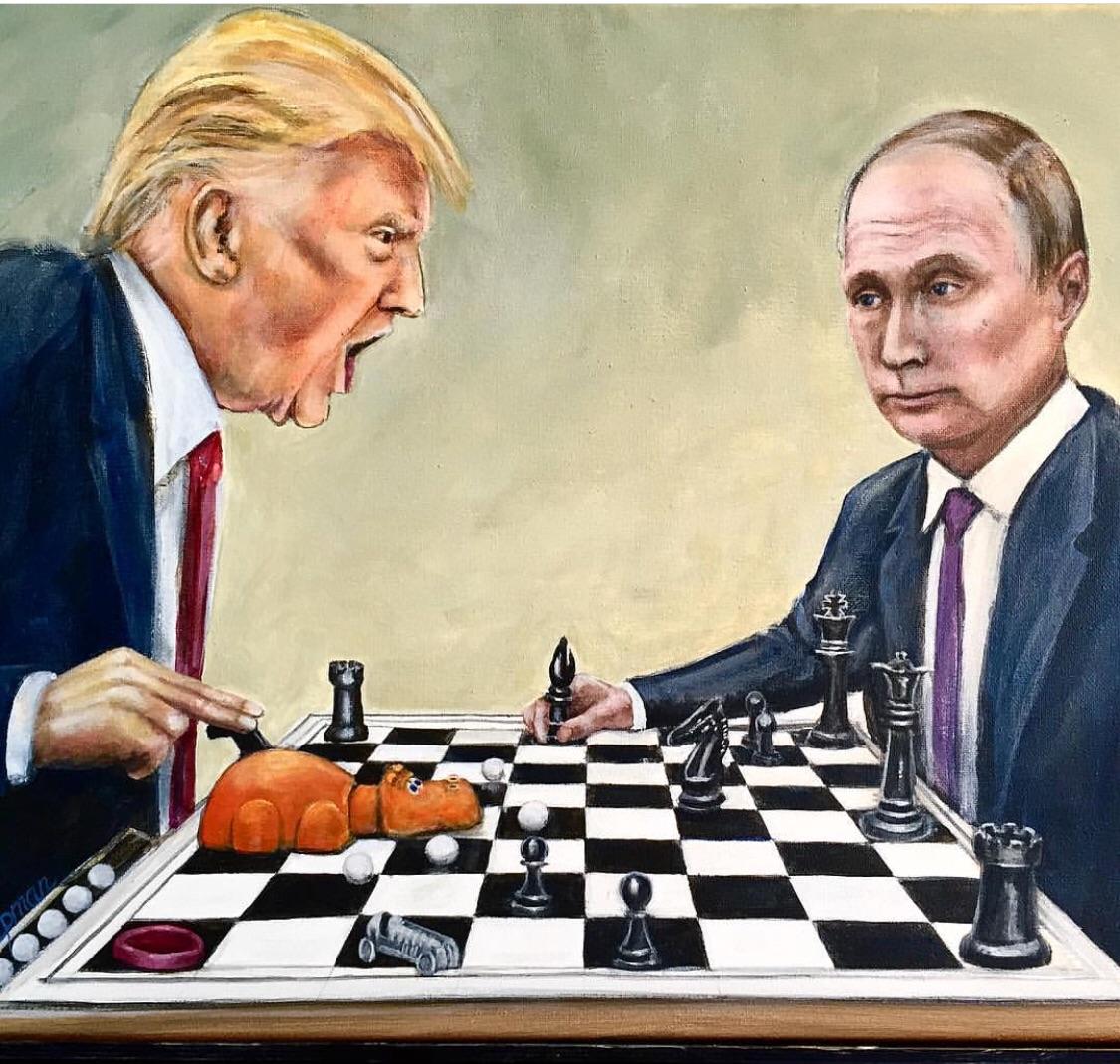 Why Trump Shouldn't Go to Prison